Maria Grazia Chiuri is an Italian woman from Rome, where she spent her childhood and time studying.

A graduate of the Instituto Europeo di Design in Rome, Maria Grazia Chiuri began her career at the famous Haute Couture House, Fendi, where she made handbags.

During her time at Valentino, Dior contacted her but she did not find their offer very interesting.

She continued working at Valentino and was even promoted thanks to her work to co-artistic director of the brand alongside Pier Paolo Piccioli.

Her creativity and perfect handling of textiles helped the Roman brand evolve at breakneck speed.

Maria Grazia Chiuri ended up, in 2016, accepting the position of artistic director for Christian Dior’s women’s collections. She became the first woman to hold this position since the creation of the house in 1946.

She immediately imposed her style on her collections: minimalist and feminist.

As the Dior brand had previously been managed only by men, the cut of women’s clothes meant that were not particularly comfortable.

Her feminist creations created controversy about Dior but led to a revival of the style with earnest creations developed for maximum comfort for woman.

Thanks to her courage in pushing her demands for equality between men and women, in 2019, Maria Grazia Chiuru was decorated with the Légion d’Honneur by Marlène Schiappa, Minister for Gender Equality.

This creative, innovative and committed journey that shows the famous Dior brand a new light, a refined Haute Couture brand that can be adapted to everyone. 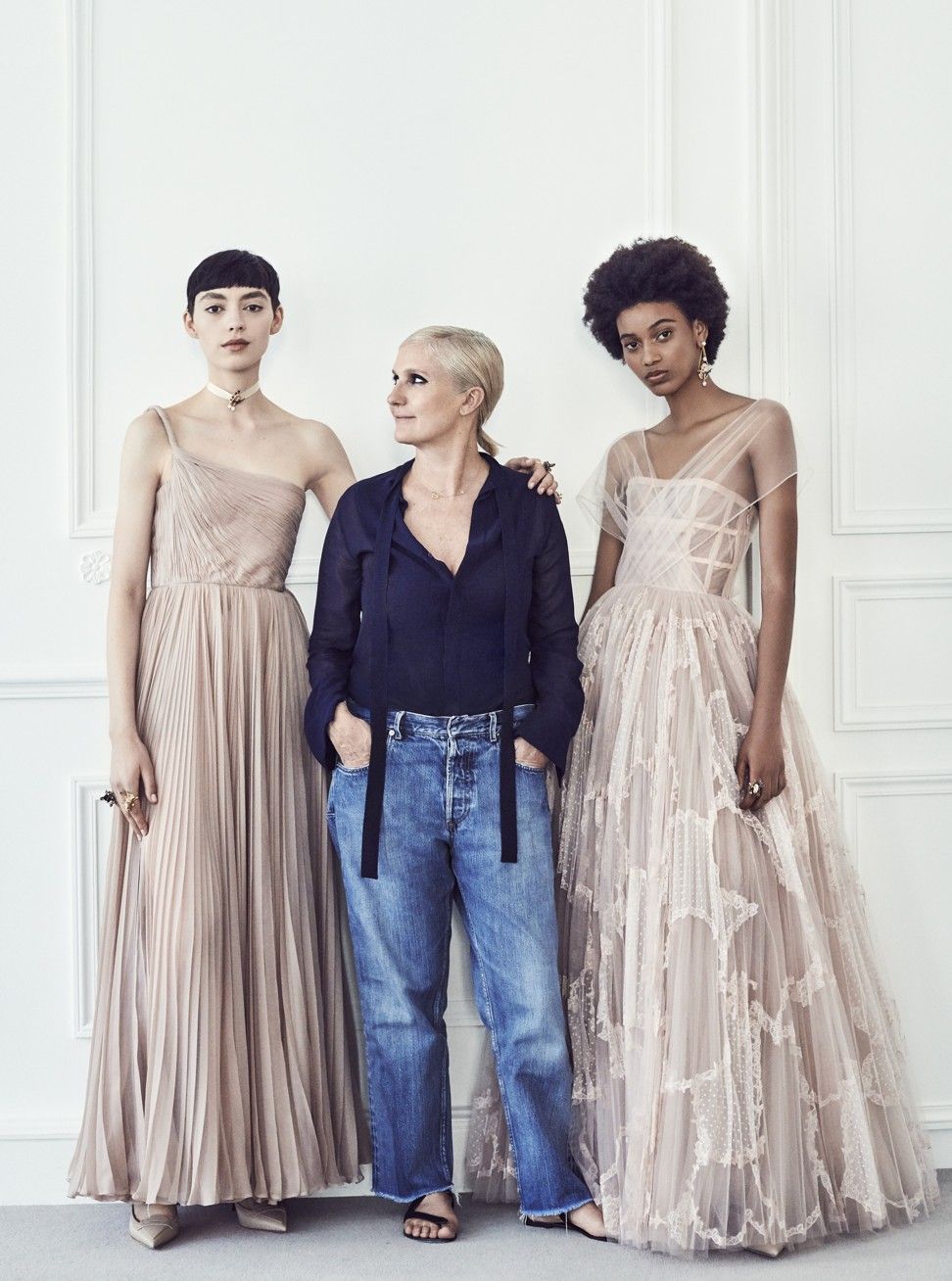 At a time when ecological problems dominate the collective consciousness, the world of Haute Couture is prioritising the fight against waste. Promoting the recycling of materials is the choice that some Haute Couture brands have made to raise awareness of these... 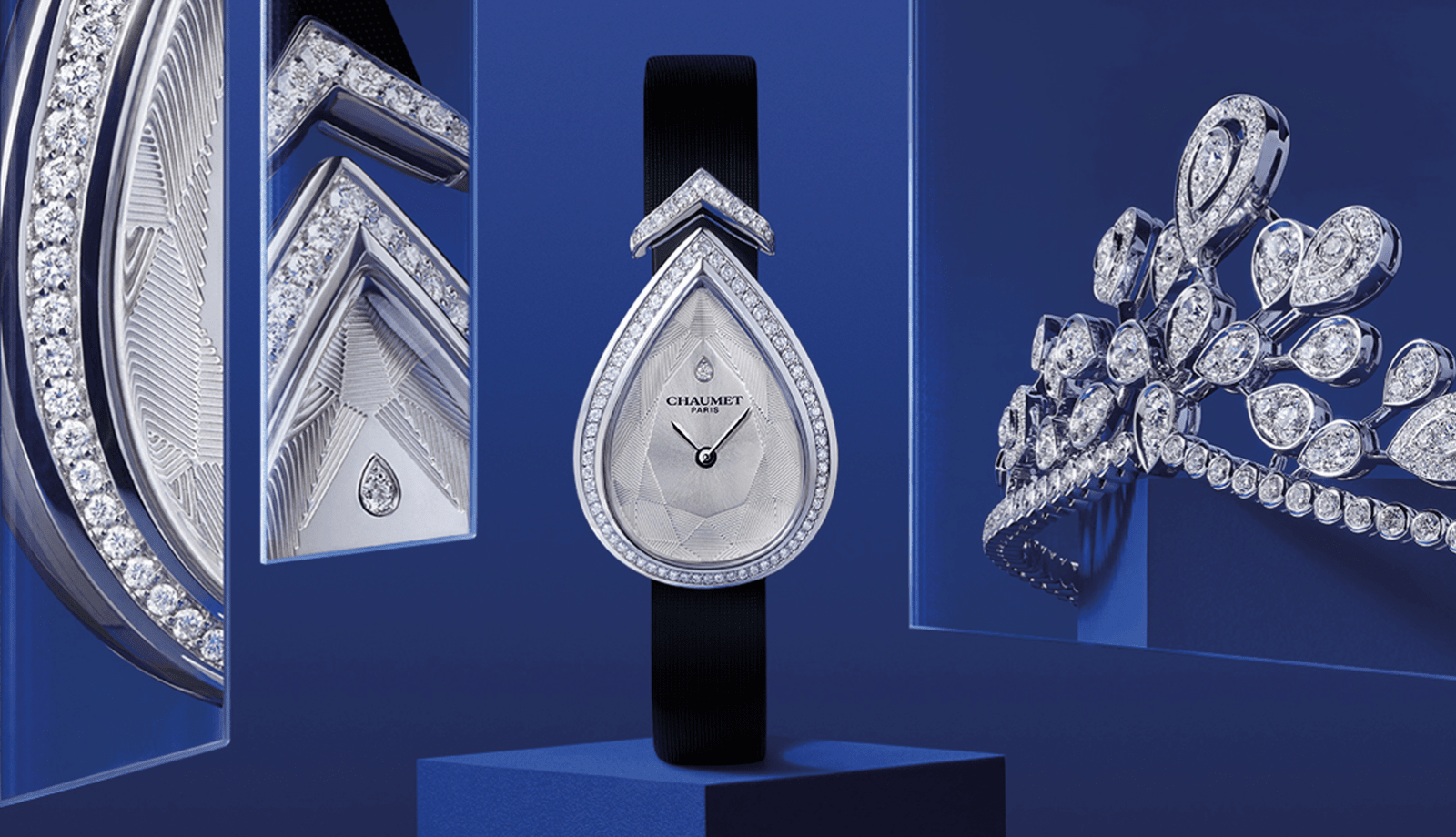