Chaumet is a jewellery house founded in 1780 by Ange-Joseph Aubert, jeweller to Marie-Antoinette.

Between 1804 and 1815, Napoleon became interested in jewellery for the political purpose of showing the wealth of France. He wanted the country to be recognized as the creative centre of luxury and fashion.

A jeweller, Marie-Étienne Niot, became the official supplier to Empress Josephine as well as the most sought-after jeweller in all of Europe.

His workshops moved to Place Vendôme when his son took over the activity, a few metres from where Chaumet still does business today. 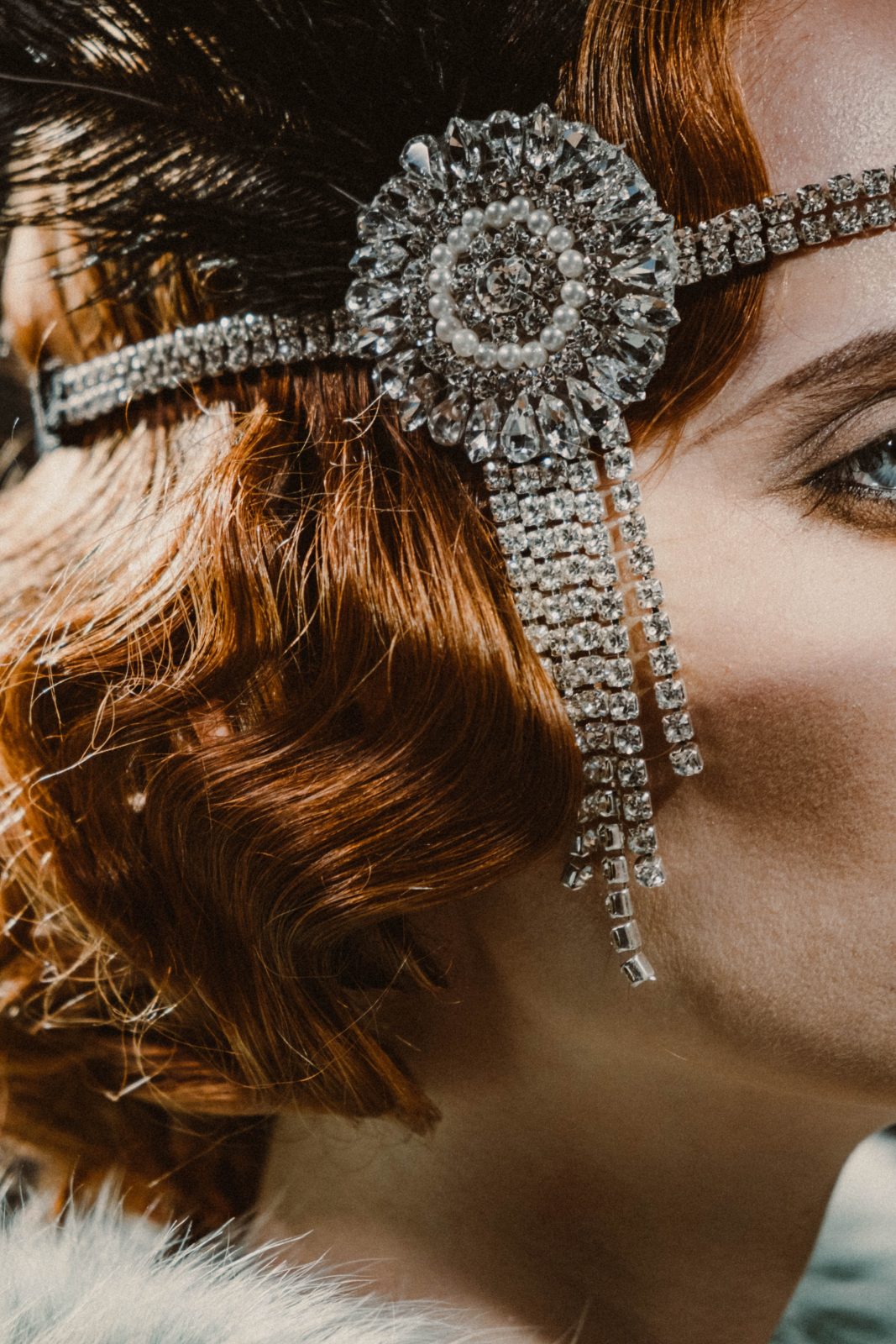 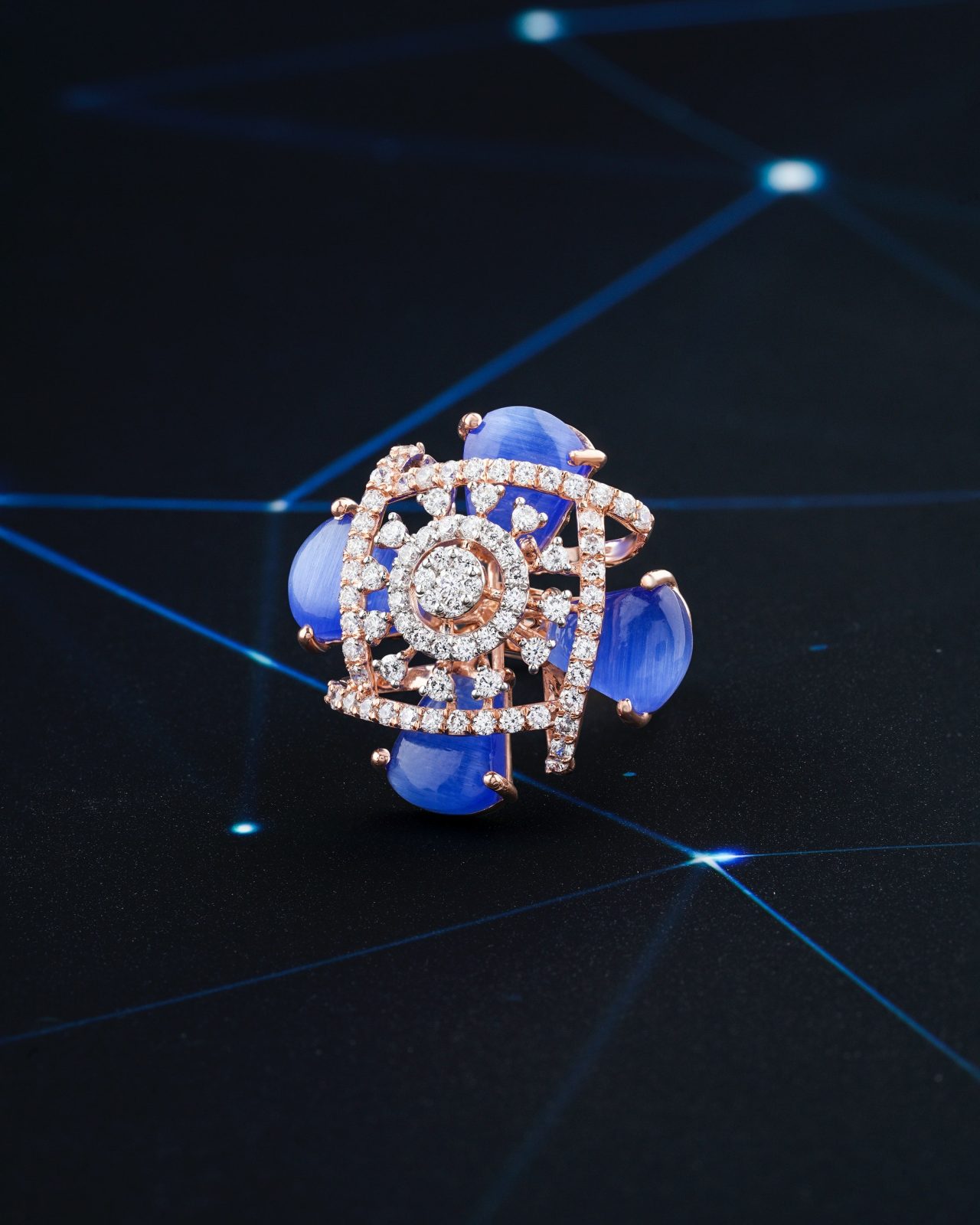 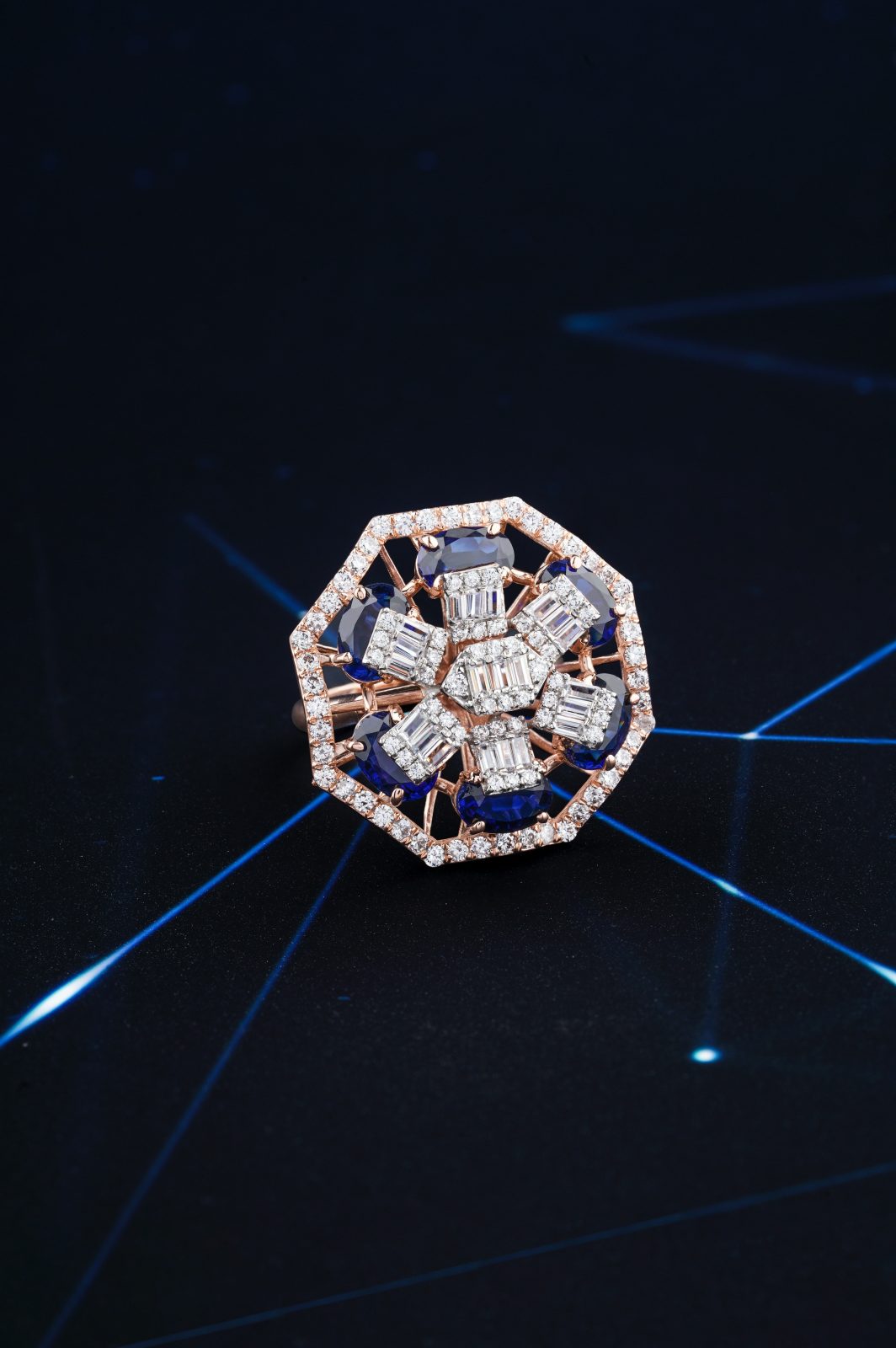 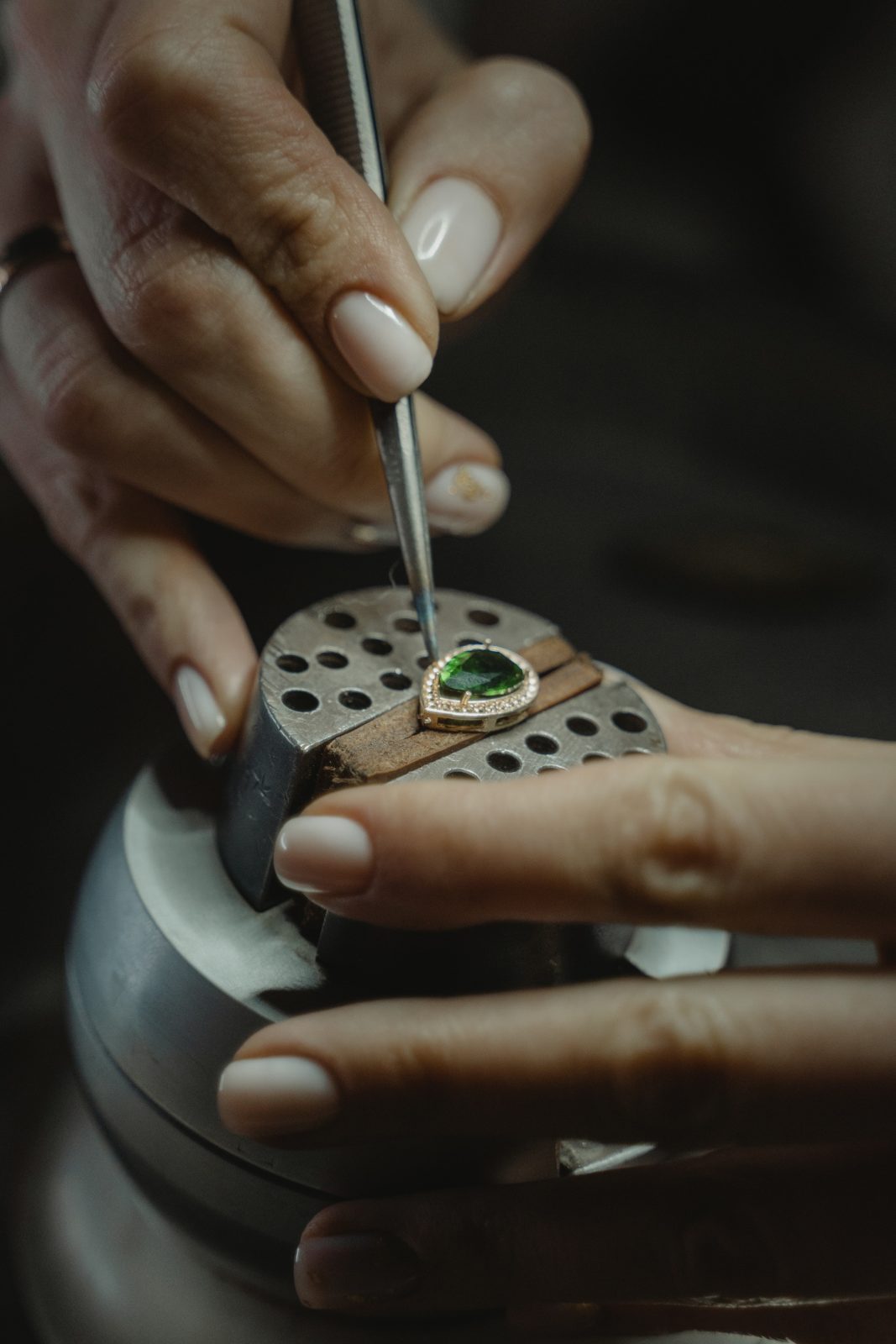 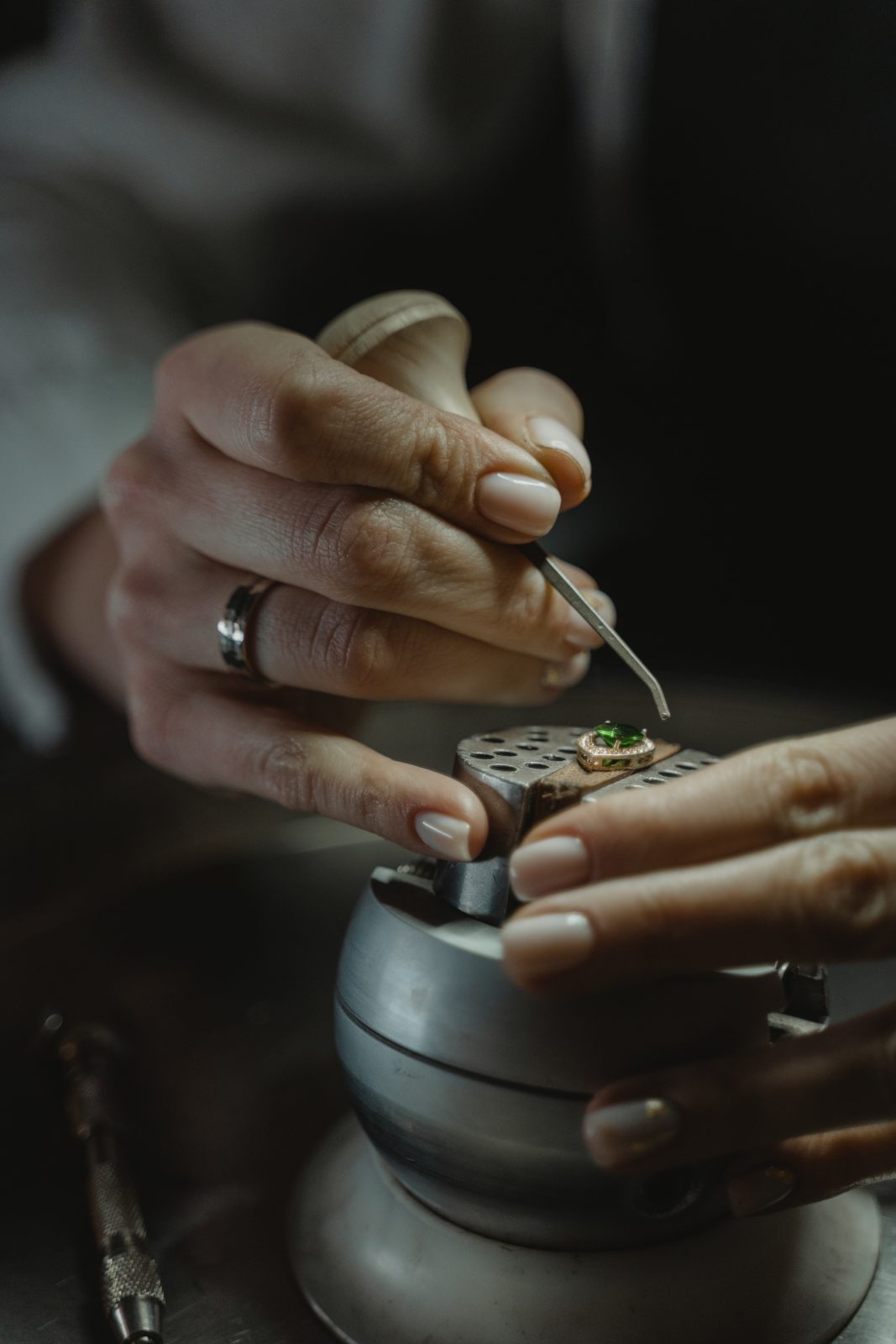 Several jewellers succeeded Marie-Étienne Niot and his son François-Regnault, each offering their own style ranging from romanticism to the plant style at the time of the fall of the Empire.

It was finally between 1885 and 1928 that Joseph Chaumet became the director of the house and named it Chaumet.

The designer created a new aspect of the jewellery house thanks to his particular mark inspired by the re-enchantment of nature.

Jewels according to Chaumet were totally reinvented to become a true fashion accessory.

It was in 1907 that Chaumet moved to number 12 Place Vendôme, which remains the address of the Haute Joaillerie house today.

In the years 1880-1920, Chaumet found a way to innovate his creations thanks to a new clientele which appeared at the same time as the development of transport.

These foreign customers brought their precious stones to Place Vendôme to have them mounted.

Precious jewels from all over the world were brought together at Chaumet, boosting his reputation.

In the 1920s, Chaumet jewellery took on a futuristic and geometric look, then modernized in the 1930s.

Chaumet then diversified into the field of watchmaking in the 1950s and 1980s.

The group of major luxury brands, LVMH, bought the Chaumet house in 1999, establishing it throughout the world until today.

That is the story of a world-famous house, starting with one man: Ange-Joseph Aubert.

At a time when ecological problems dominate the collective consciousness, the world of Haute Couture is prioritising the fight against waste. Promoting the recycling of materials is the choice that some Haute Couture brands have made to raise awareness of these... 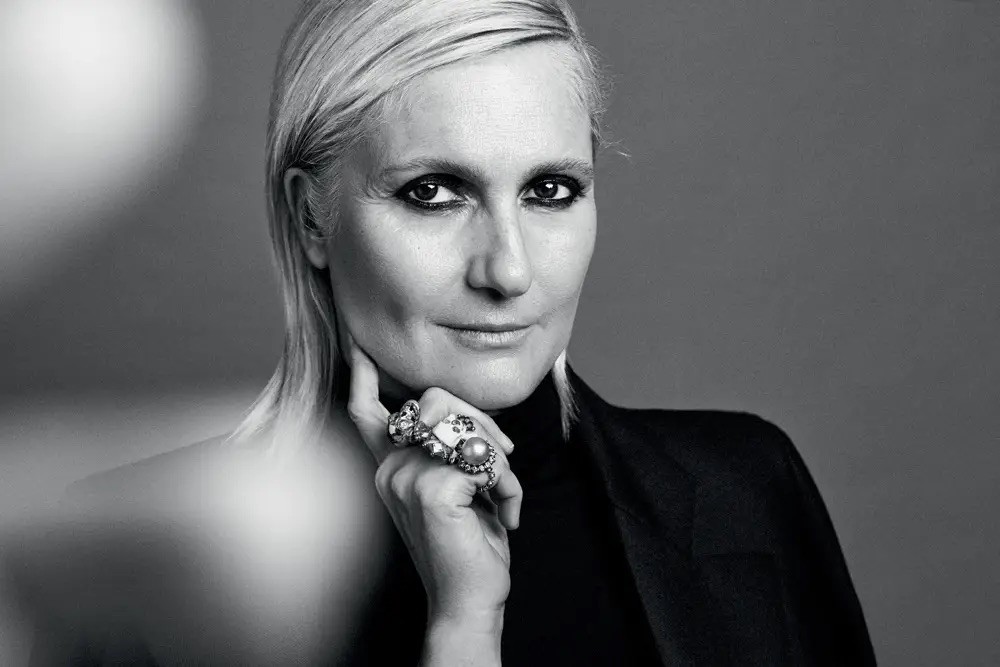